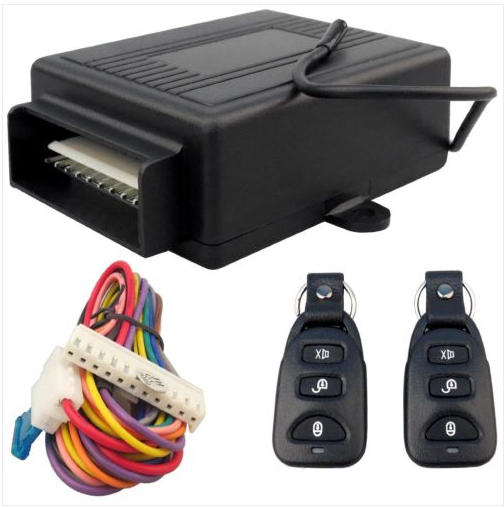 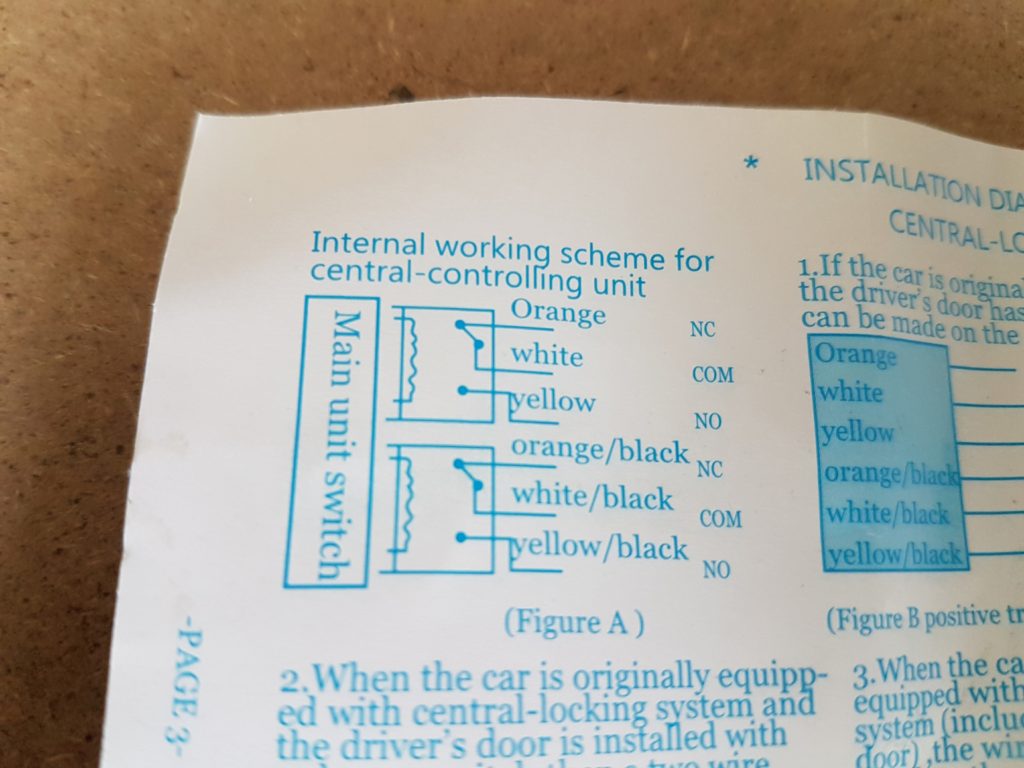 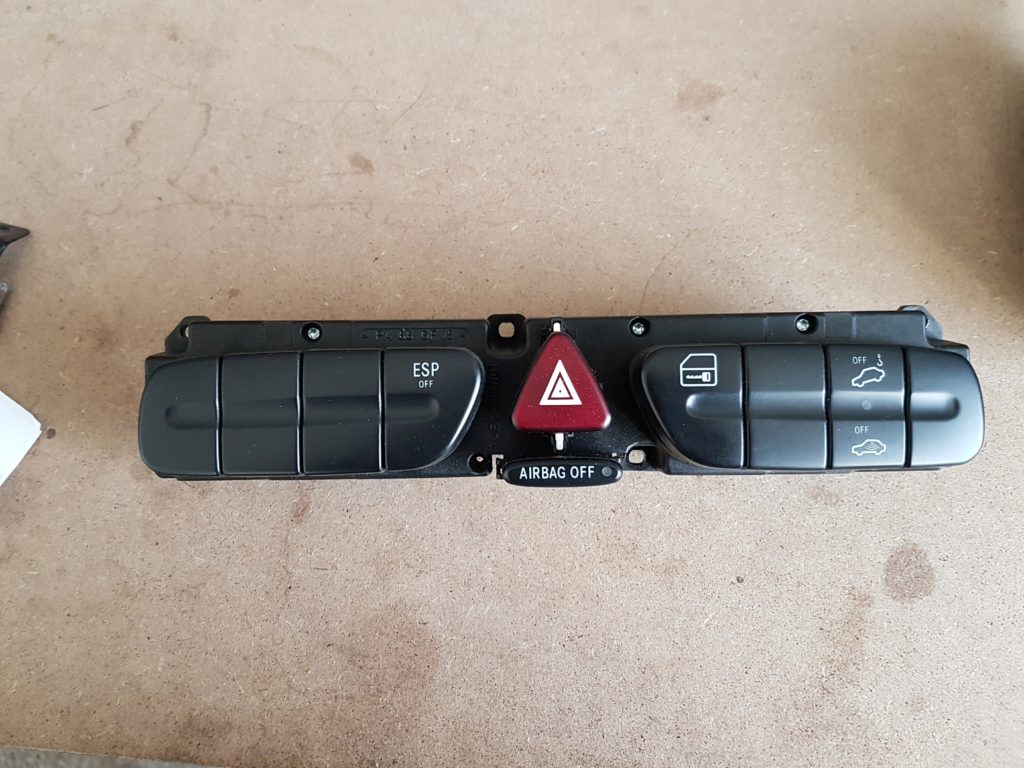 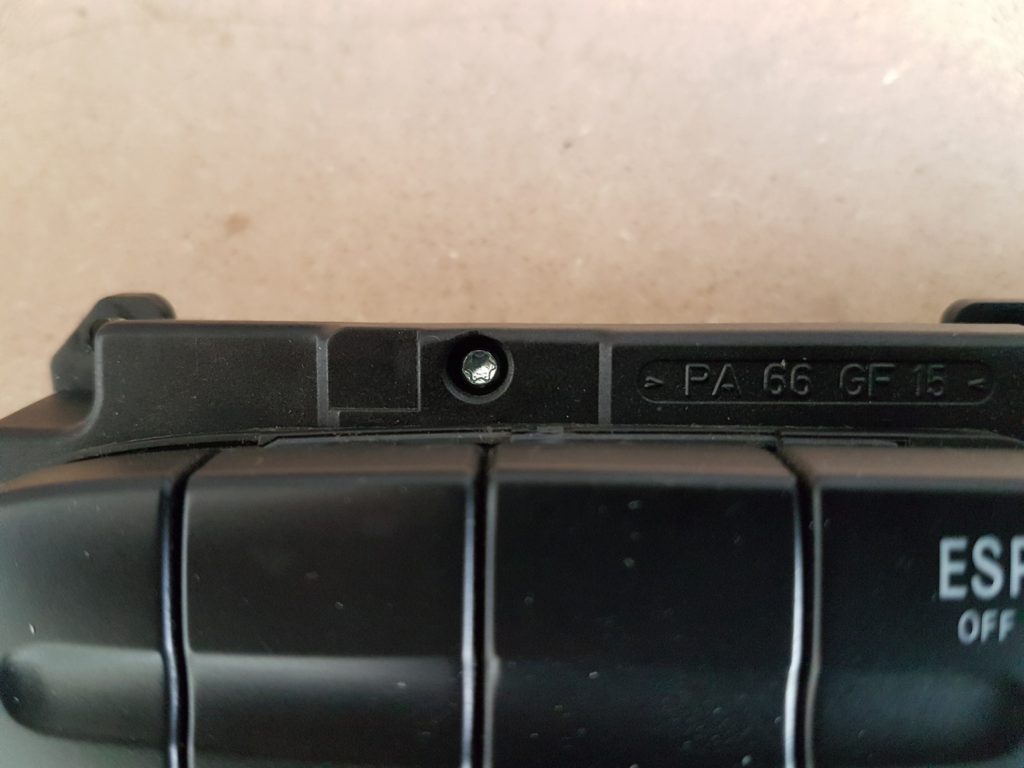 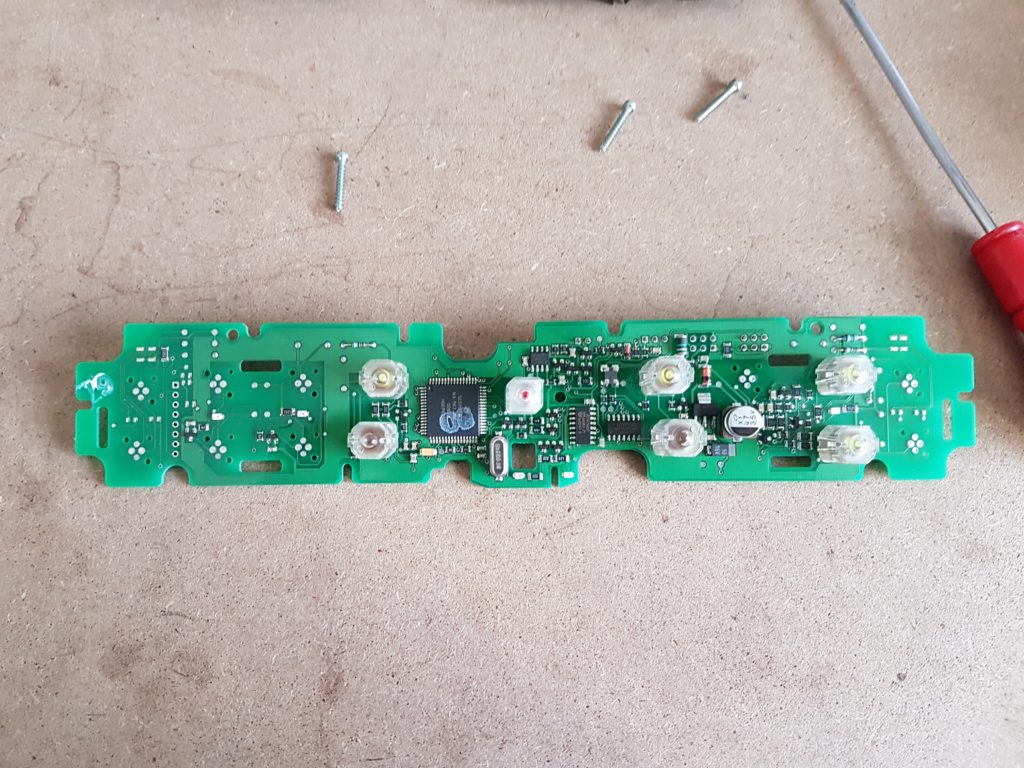 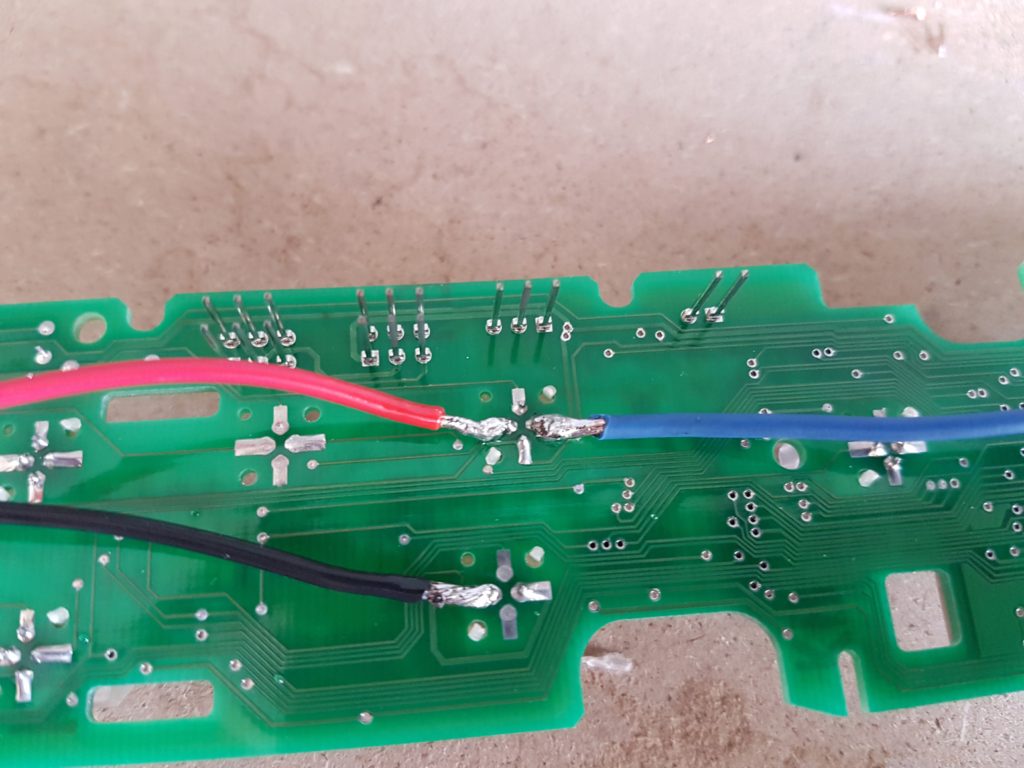 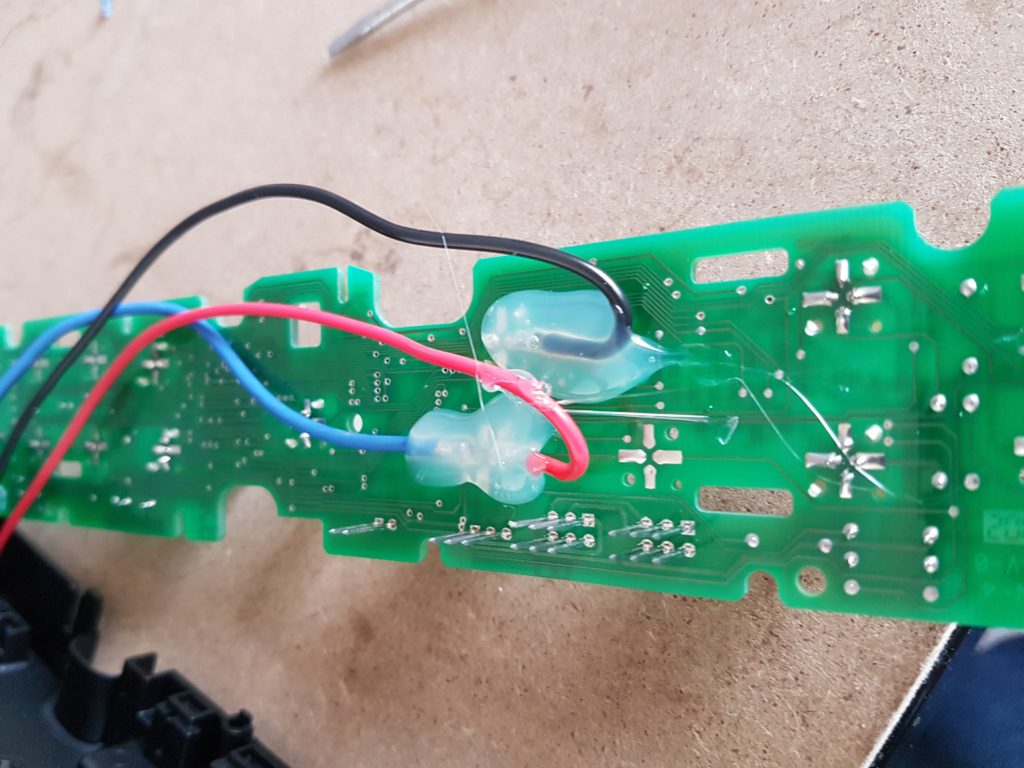 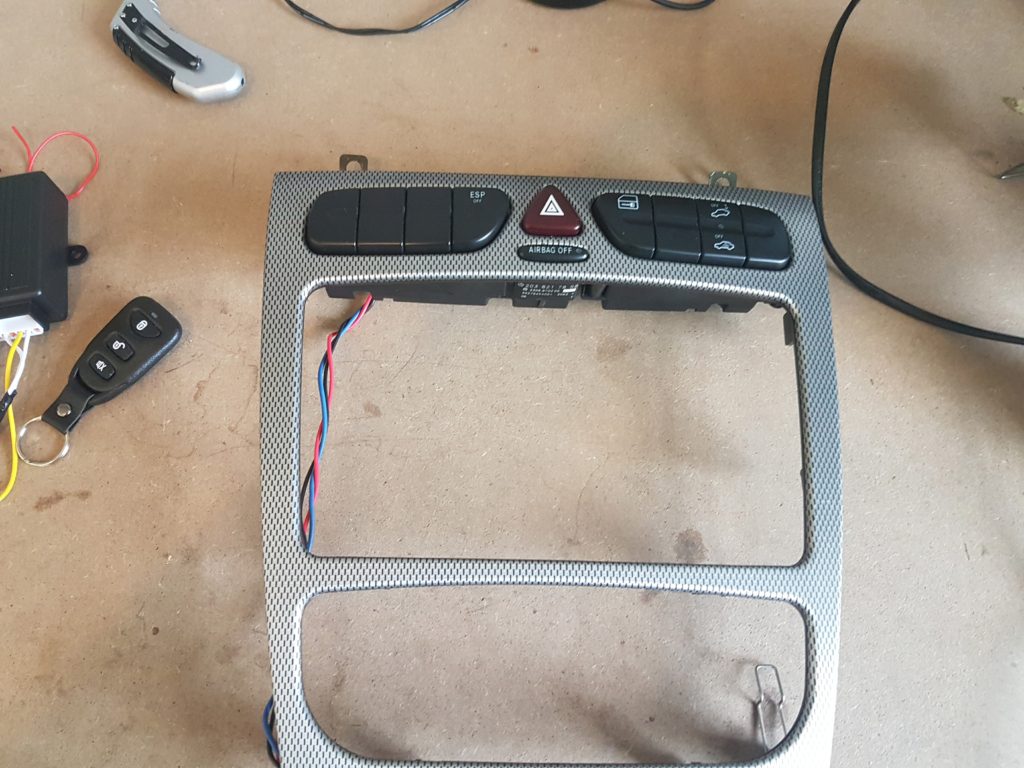 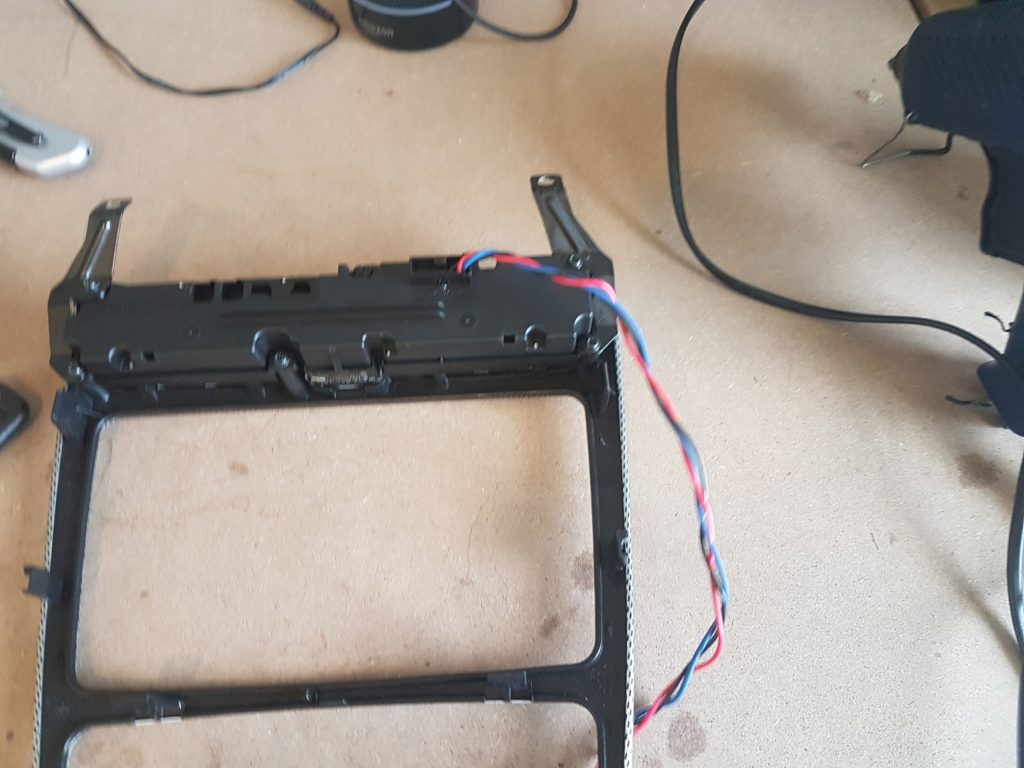 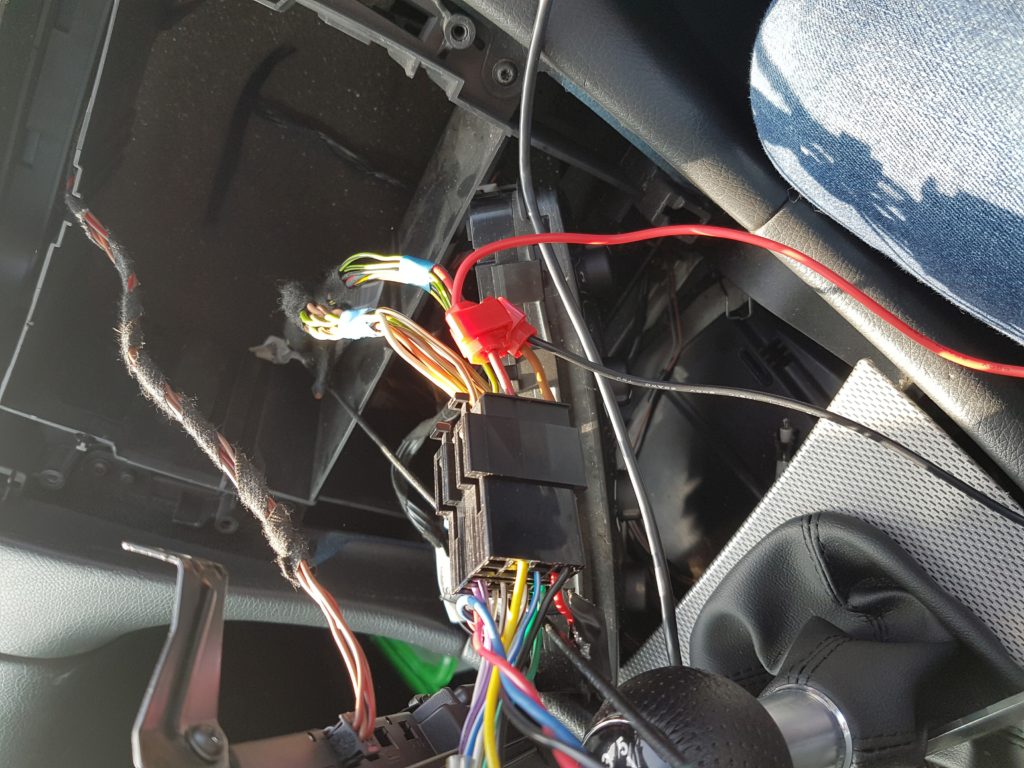 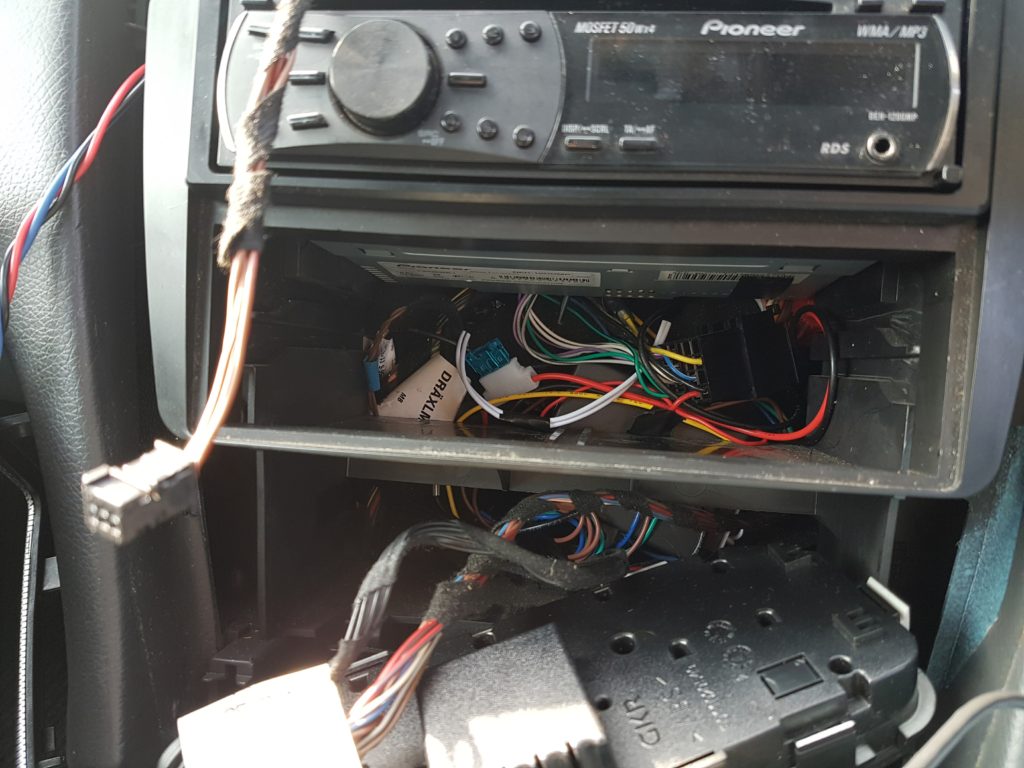 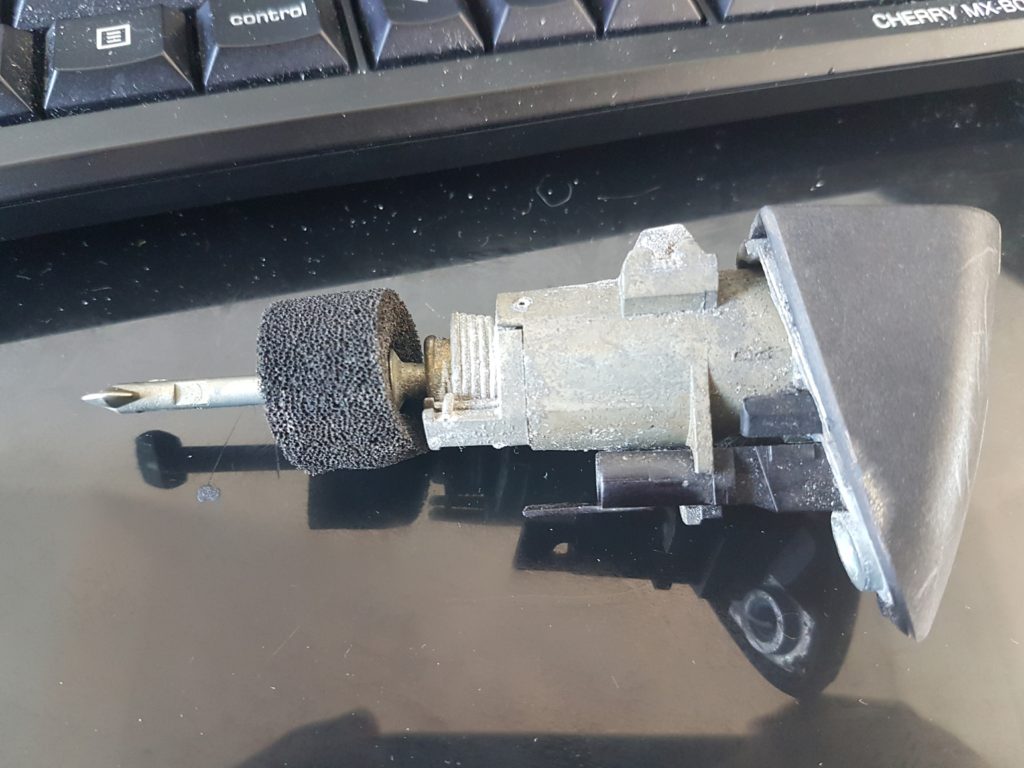 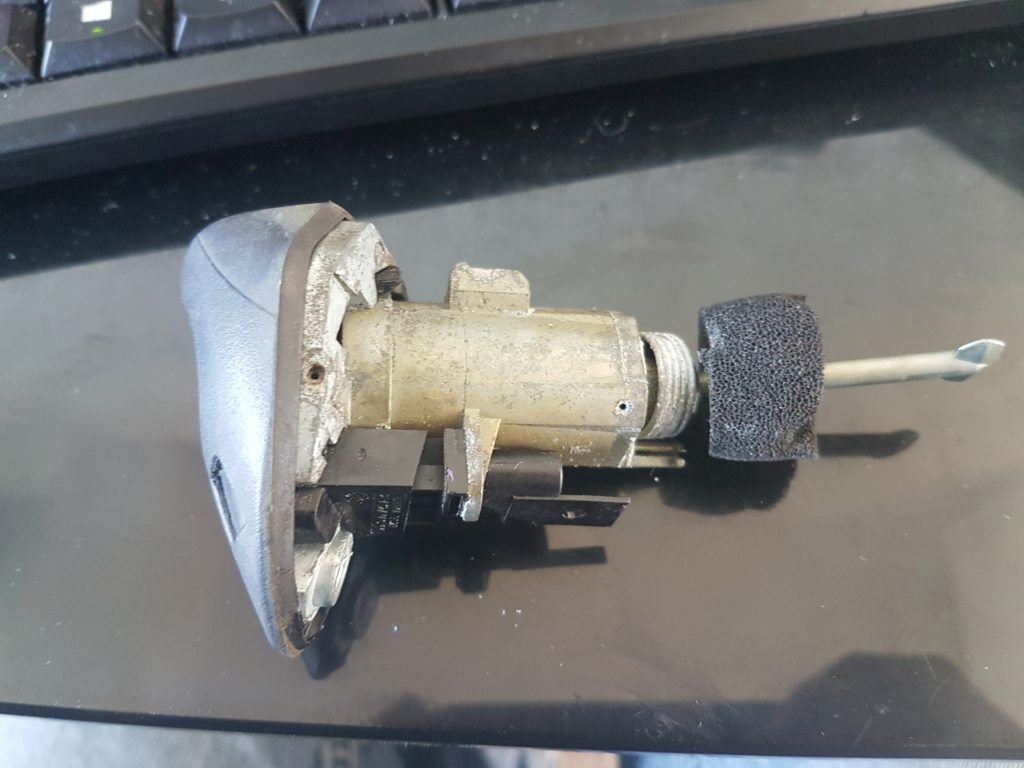 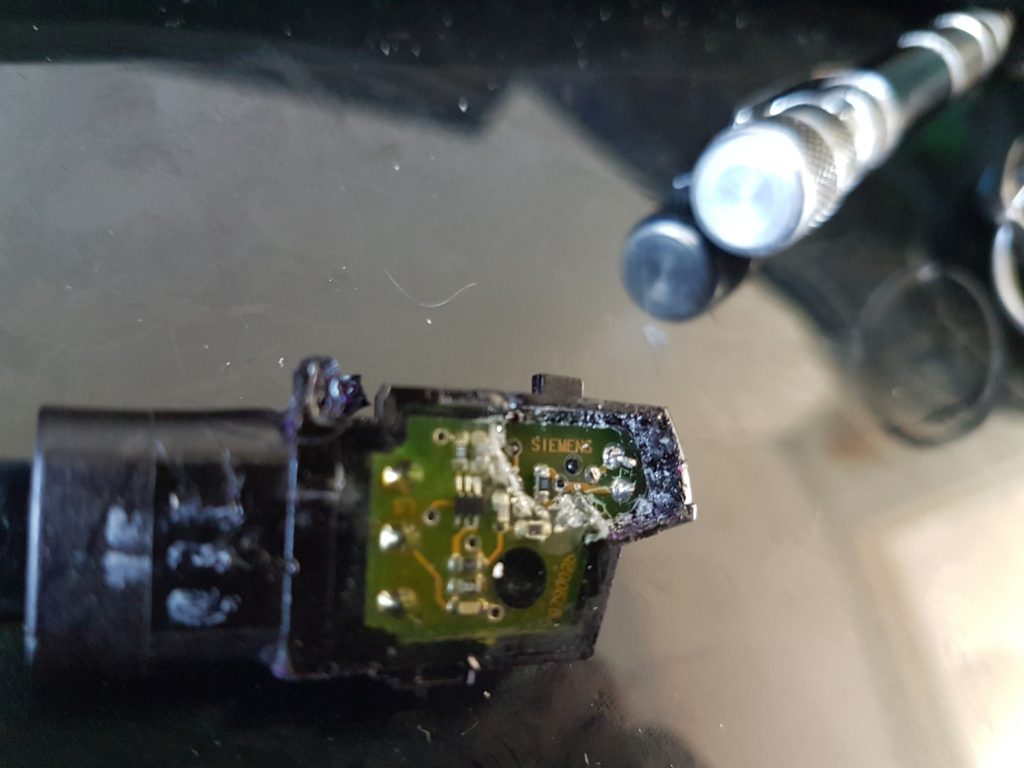 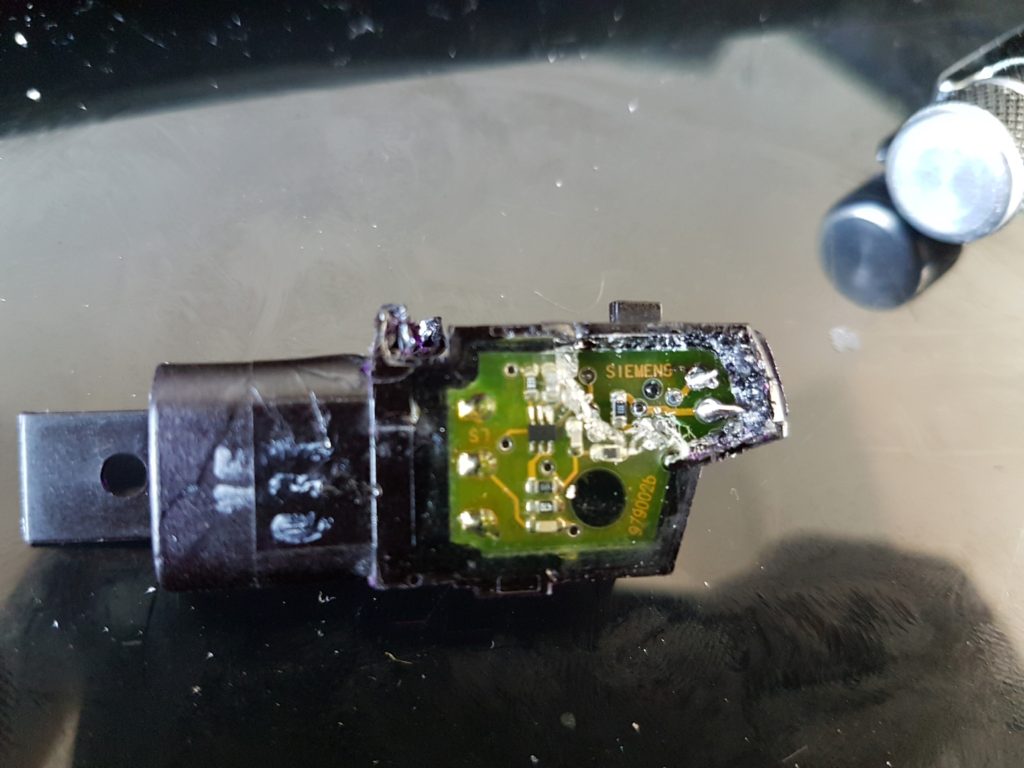 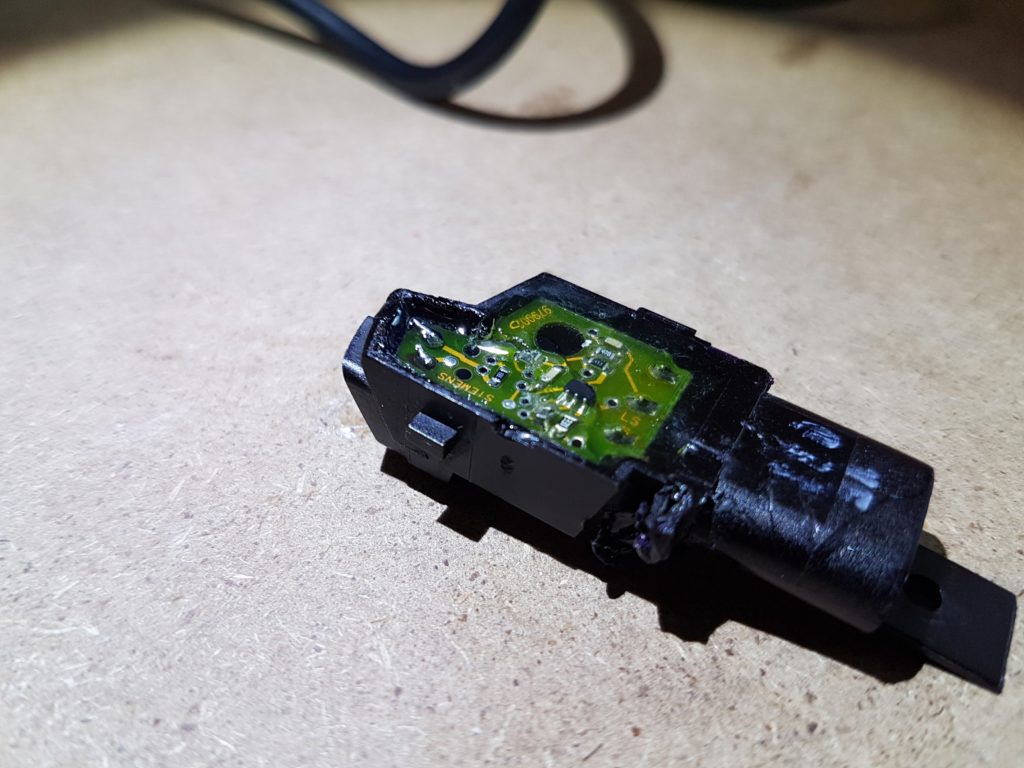 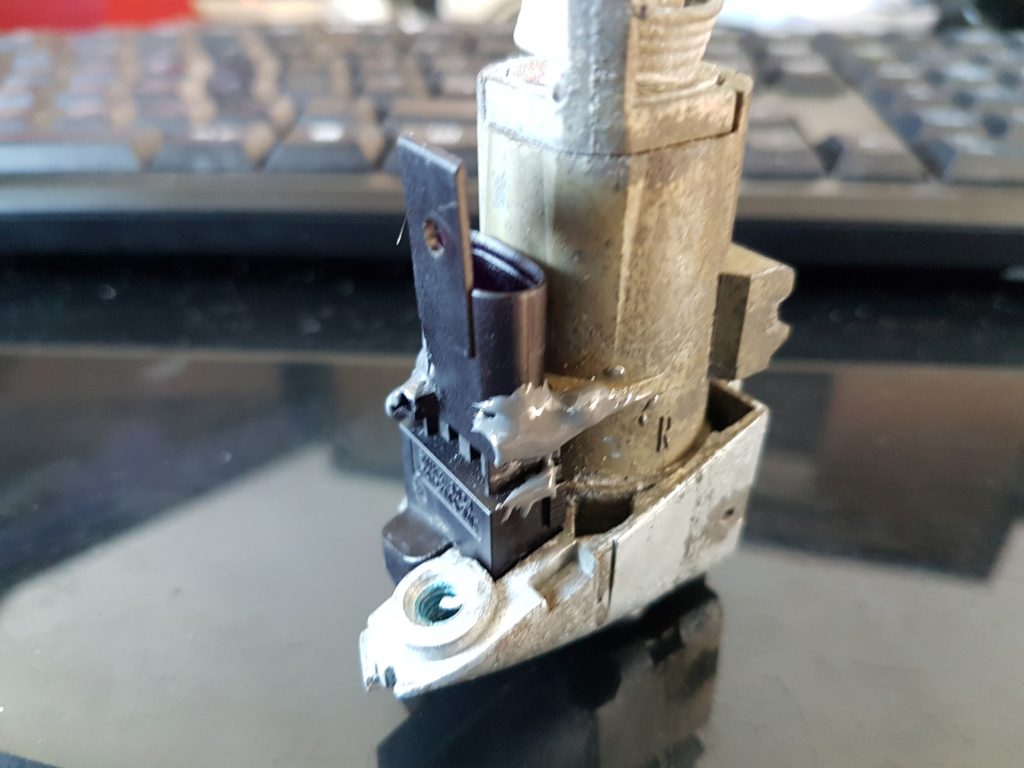 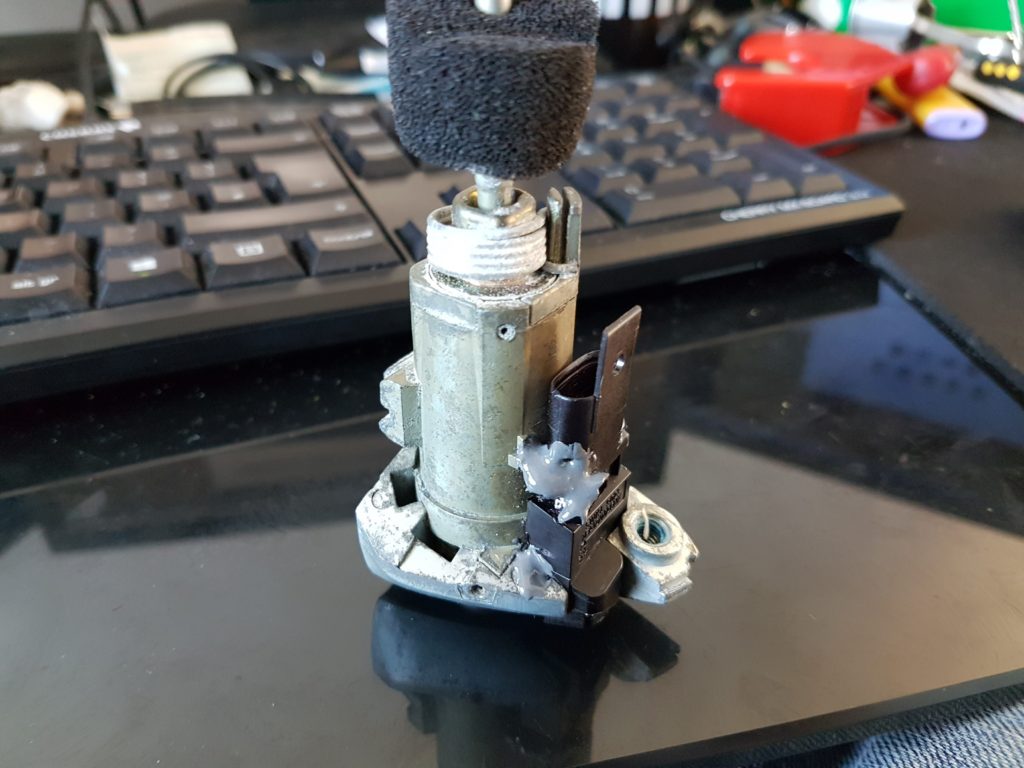 So I wanted my dashcams to run for 12+ hours whilst parked, and I did not want them running down the main car battery whilst doing so.

There are a few commercial solutions available. Namely the Cell link B, which is basically a UPS for your dashcams. You connect the dash cams to it, and it powers them whilst your ignition is off. When the ignition is on, it charges the pack, and also powers the cameras.

So, I built a relay solution that does the same things with Ravpower USB power banks.

Here is the diagram: 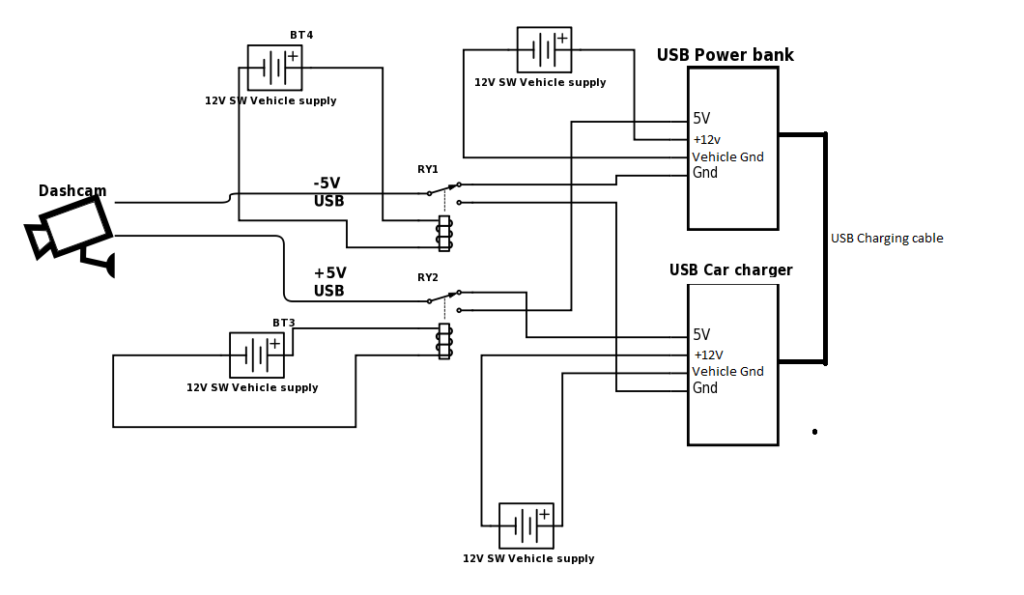 It looks complicated, but it isnt. All it does, is use 2 relays to switch the USB connection from the vehicle to the powerbank, when the ignition is turned off. Keep in mind you could use a DPDT relay to do the same thing, but with one relay instead of 2. The 2 USB feeds are at the top. The output is on the right, and the two wires on the bottom left go to switched 12v. (there is a 1 amp inline fuse in these).

Keep in mind some devices support “chargethrough”. They say they support charging a device, whilst itself is charged. I find this dangerous unless it bypasses the battery circuit inside, and as we cannot be 100% sure, this is much safer solution.

I get roughly 16 hours on a “20,000mah” ravpower battery pack. I also use quick charge 2.0 chargers to replenish the packs, as short journeys will not put much into them.

Time will tell how long the Memory cards in the cameras last too.