A video of the ride out as well. Shame I was stuck at the back becuase of my fuel pipe issue 🙁

Last week was the The big knock 2014. At the bat and ball pub it was an excellent 4 days or so camping, and a large variety of diesel bikes turned up, a fair few of them too!

The ride out was also a great experience, especially good to see a couple of trikes and, of course, the sprocket!

Here are some pictures of the Diesel bike rally. 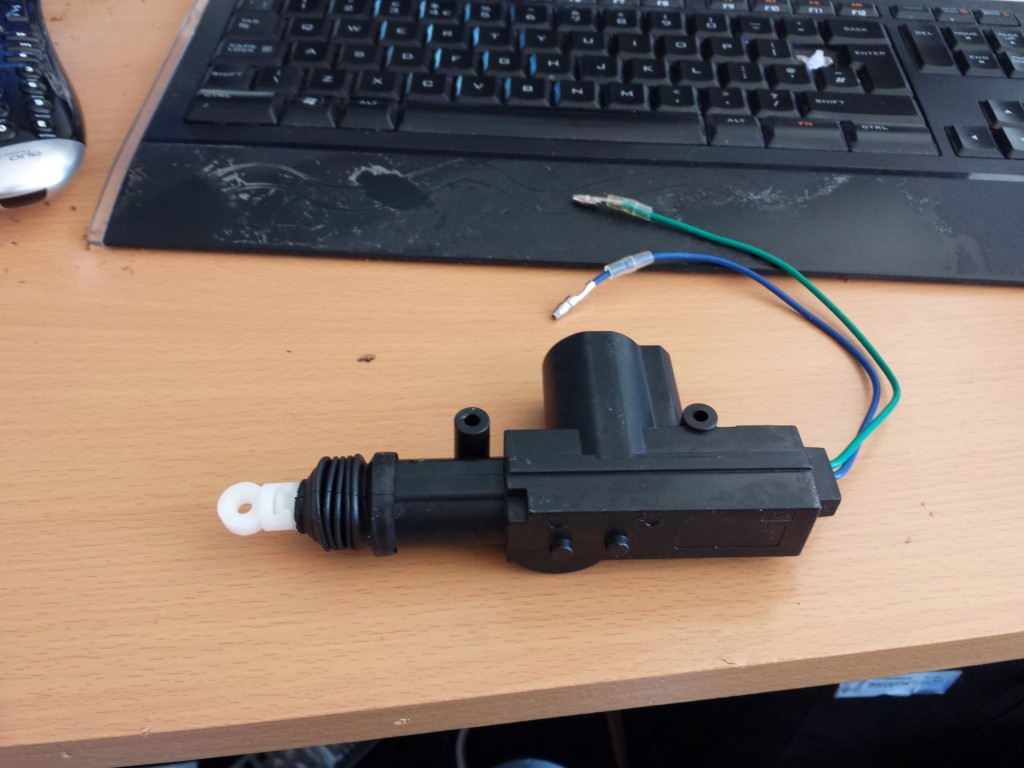 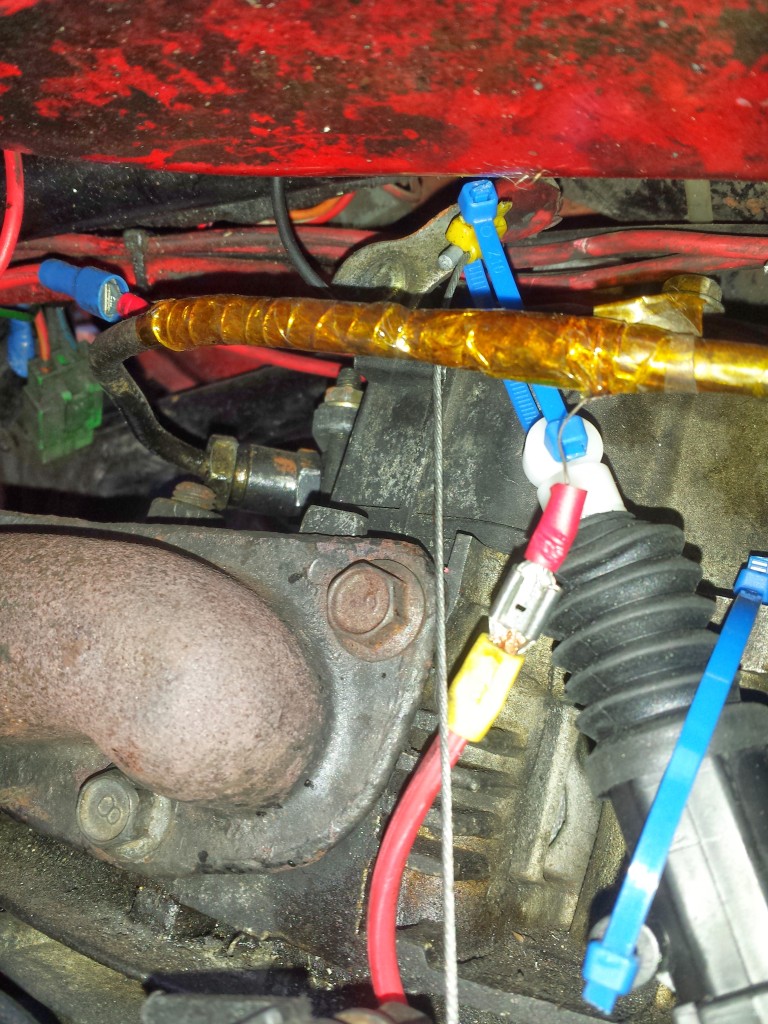 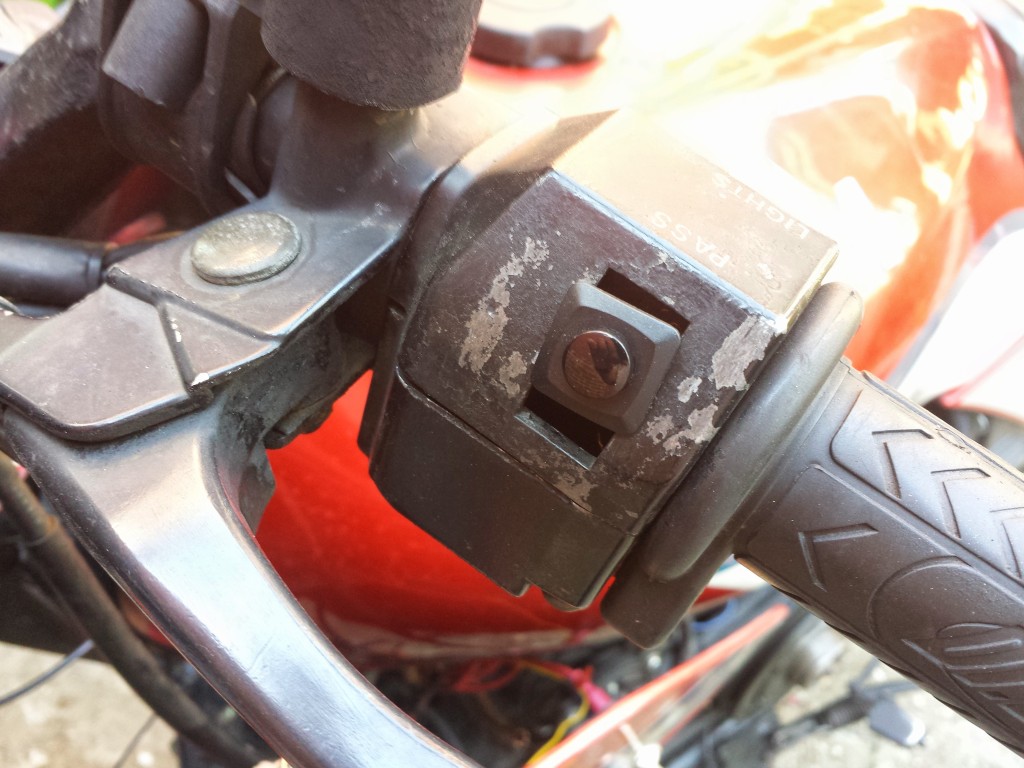 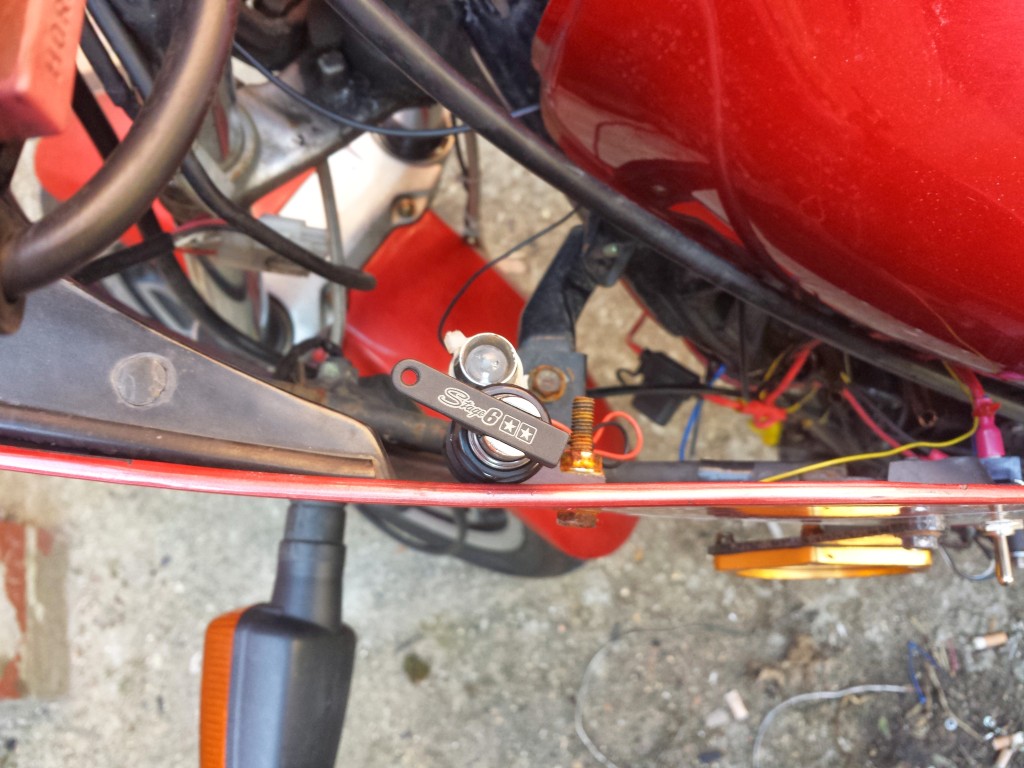